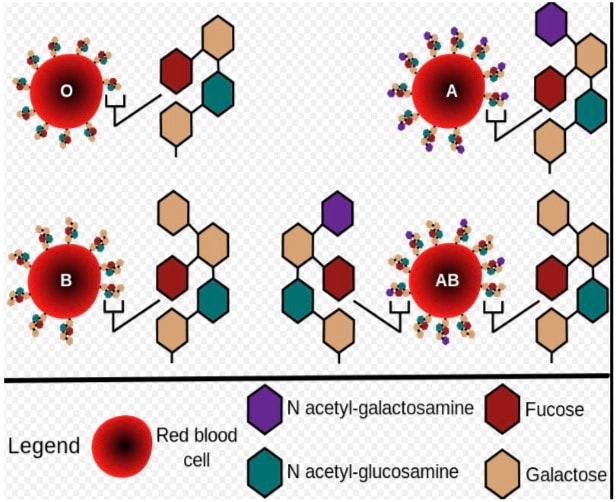 Sickle Cell disease is said to be characterized by excess Haemoglobin S (HbS) which substitutes a hydrophobic Valine molecule for a glutamate molecule which causes red blood cell sickling and agglutination.

Despite modern theories on etiologic causes of this mutation scientists have summed it up as a random recessive inheritance caused by natural selection to fight off malaria.

The horizontal changes on chromosomes 11 and 16 are caused by bacteriophages which alter the gene sequencing causing massive anemia on the rbc (red blood cells).

Our formula is made to do just that.

Nutrition plays a CRITICAL ROLE as it is our position that the gene inheritance causation is not from primary genetics but from bacteriophage horizontal and vertical transfer.

Our formula and nutritional regiment removes both the horizontal signal transduction and vertical transfer and thus heals our clients of the cause.

16-24 weeks and lifestyle changes are the marker to keep the bacteriophages out of our diet. They are mostly found in poor sanitized systems of water and food, animals and cattle consumed by humans, and direct transfer through exchange of fluids.