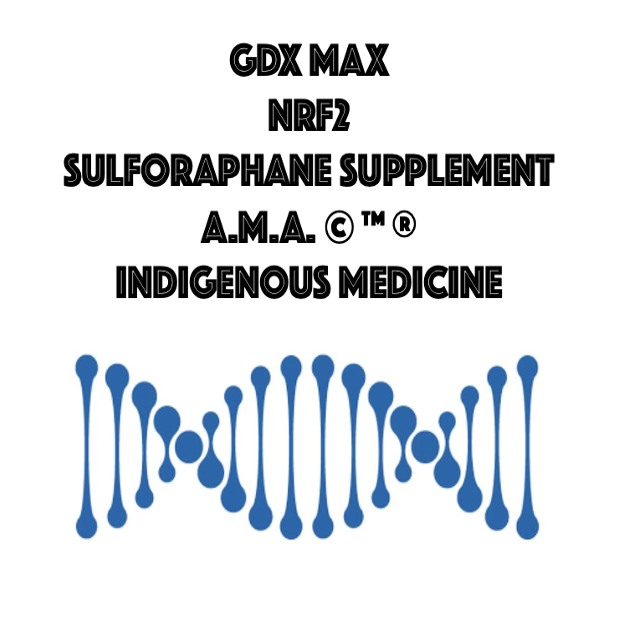 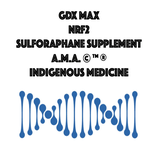 We know that rampant, misguided inflammation – often referred to as just chronic inflammation – is a driver of aging and underlies all illness from depression and dementia, to heart disease and auto-immune conditions. Research has shown that diets high in sulforaphane-rich cruciferous vegetables significantly reduced inflammatory markers, specifically in these studies, where it affected IL-6, TNF-alpha, and CRP (common markers of inflammation).

Studies have shown that sulforaphane has the ability to help enhance the deactivation and excretion of carcinogens and can prevent DNA adducts, a type of DNA damage shown to lead to cancer.

In this study, eating at least 4.5 servings of cruciferous vegetables per month was associated with a decrease risk of lung cancer by an incredible 55%.

There have been a couple of clinical trials involving prostate cancer investigating the effects of sulforaphane from broccoli sprouts on cancer treatment. Men with prostate cancer that were given 60mg of active SFN per day resulted in the slowing of the doubling rate of a cancer biomarker known as Prostate Specific Antigen (PSA) by 86 % compared to placebo.

Other research has found promising effects of sulforaphane on cancers of the bladder, breast and colon.

SFN activates a family of enzymes known as phase 2 detoxification enzymes (You can read all about detox genes and how else to boost them in this quick blog summary).

Another detox super-power of SFN: it increased the excretion of benzene (by a remarkable 61%!), thereby mitigating the effects of breathing polluted air. Benzene is a known human carcinogen commonly found in car exhausts, cigarette smoke and air pollution.

SFN has been shown to affect cardiovascular health in a favorable way. Evidence indicates that consumption of high glucoraphanin broccoli significantly reduces plasma LDL, while other research has indicated that the beneficial effects in CVD are thanks to SFN’s antioxidant and anti-inflammatory properties.

SFN has been shown to substantially improve autism symptoms and behavior in both young adults with Autism Spectrum Disorder (ASD) (in this 18 week placebo-controlled, randomized, double-blind clinical trial) and more recently also in children.

“Sulforaphane, which showed negligible toxicity, was selected because it upregulates genes that protect aerobic cells against oxidative stress, inflammation, and DNA-damage, all of which are prominent and possibly mechanistic characteristics of ASD.”

Sulforaphane is an effective treatment against Helicobacter pylori, a bacterium implicated in the cause of peptic ulcer disease and stomach cancer.

Sulforaphane’s effectiveness in treating or preventing disease may be modulated by its bioavailability, which is influenced by a variety of factors, including the type and age of the food consumed, food preparation techniques (heat during cooking can destroy the formation of sulforaphane), and interindividual differences in gut microbial population.